You don’t even have to have gone on any trip to some faraway place to feel the effects of having been bitten by the travel bug. It’s often referred to as having been bitten by the travel bug as an indication of some event which takes place at some point in your life which suddenly turns you into someone who loves to travel, but it’s more of a realisation of the fact that you’ve always been a restless soul which can perhaps only draw some kind of satisfaction from being on the move.

You don’t suddenly realise that you have wanderlust – you realise that whatever void you have felt in your life is that which can only be filled with the perusal of travel!

For example, you don’t have to have taken a flight to some exotic tropical island destination to know that that’s where you’ll perhaps be most content, as is the case with me when I share some of the best holiday destinations. I have indeed been to some of them, so I talk from some experience on that front, but others just speak to me in a way that has me 100% sure I’d have the time of my life, even if that would entail just lazing around at the beach all day…

The Islands of the Indian Ocean

Look, when we want to talk about a holiday getaway in the true sense of the term then very few destinations come close to the islands of the Indian Ocean. Of course I’m talking more specifically about the tropical islands, especially those which are somewhere midway between Africa and India.

The thing is a place like the Seychelles is somewhat of a once-in-a-lifetime destination to visit, where couples would go for the likes of their honeymoons, so you’d have to be prepared to spend about 500 Euros per night as a standard for accommodation.

The natural beauty is unmatched though and the whole economy is pretty much based around tourism, so you’d have to really want to experience it if you wanted the local experience as lived by the locals as their reality. Get this – in the Seychelles, even the locals complain about it being expensive on the island(s), which is why they’d jump on an entire plane to go and do a bit of basic shopping in South Africa! 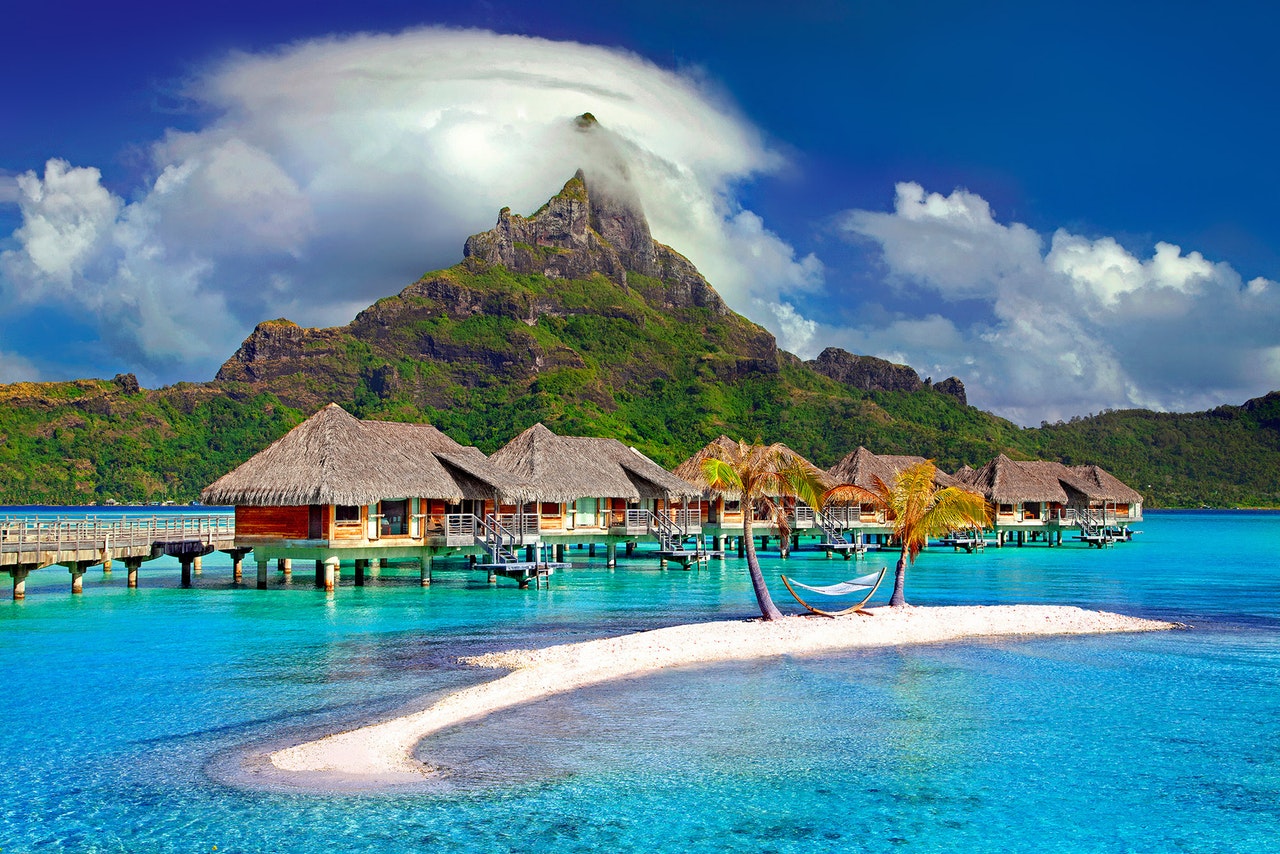 I know many people who after visiting the likes of the Seychelles, the Maldives and even some exotic tropical destinations in the Caribbean, extended their stay in Southeast Asia. This is because to a certain extent you can find a lot of what you can find in the tropics, in Southeast Asia, at prices that are generally so much cheaper.

This is why a lot of people like me, who are seeking to escape the rat race, are warned against the possibility of heading down to Southeast Asia and not wanting to come back! Just visit Phuket in Thailand and you’ll know exactly what I’m talking about.

Northern Europe is just added to my recommendations of the best holiday destinations to balance out the scales a bit, because I know that not everybody could live out the rest of their lives in a tropical place, where there is effectively no winter.

I know of a chef in particular who has what would perhaps easily go down as one of the best jobs in the world and he claims that the paradise that is Richard Branson’s Necker Island isn’t in fact a paradise for him personally. He loves experiencing the crispy cold beginnings of winter and then looking forward to the warmer summer months that follow, as a more heightened way of appreciating the beauty of nature. 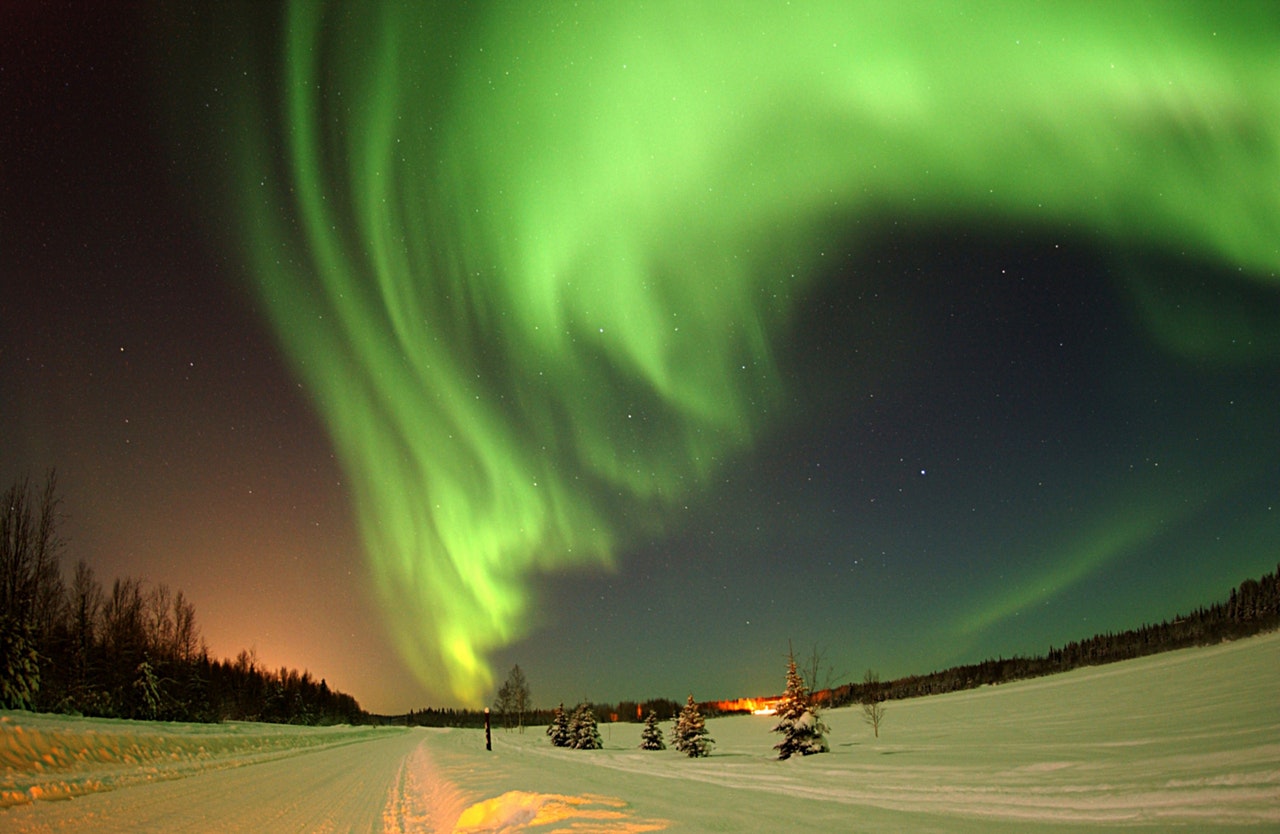