Everything that I say I’m about suggests that I’m trying to break out of the mould of those people who live for the weekend, which is true enough, but that doesn’t mean in I’ll deprive myself of the pleasures which come with the bit of time we have off during the weekend. As long as the bigger-picture plan is still in full-force, not only is it okay, but it’s important to maintain some kind of balance, I think. So here are some of my favourite weekend treats and I guess this pretty much sums them all up:

“You’re going to get busy with that mystical hippy business of yours again,” is something a dear friend of mine likes to refer to my quiet time as, but yeah, I do indeed enjoy a bit of quiet time to recharge my batteries. You’d probably catch me meditating as one of the main means through which to recharge my batteries, and yes, it does entail sitting in what is the closest one can get so complete silence as possible.

I do live in the city and although my windows are sound-proofed, I do indeed have to deploy those earplugs of a brand I got introduced to while flying with a specific airline.

It might perhaps come across as paradoxical to what I ordinarily preach, but never underestimate the power of what doing absolutely nothing can do for you. The body needs to recharge sometime and the best state through which it can do that along with the mind is when it’s as still as you can manage to get it to be. 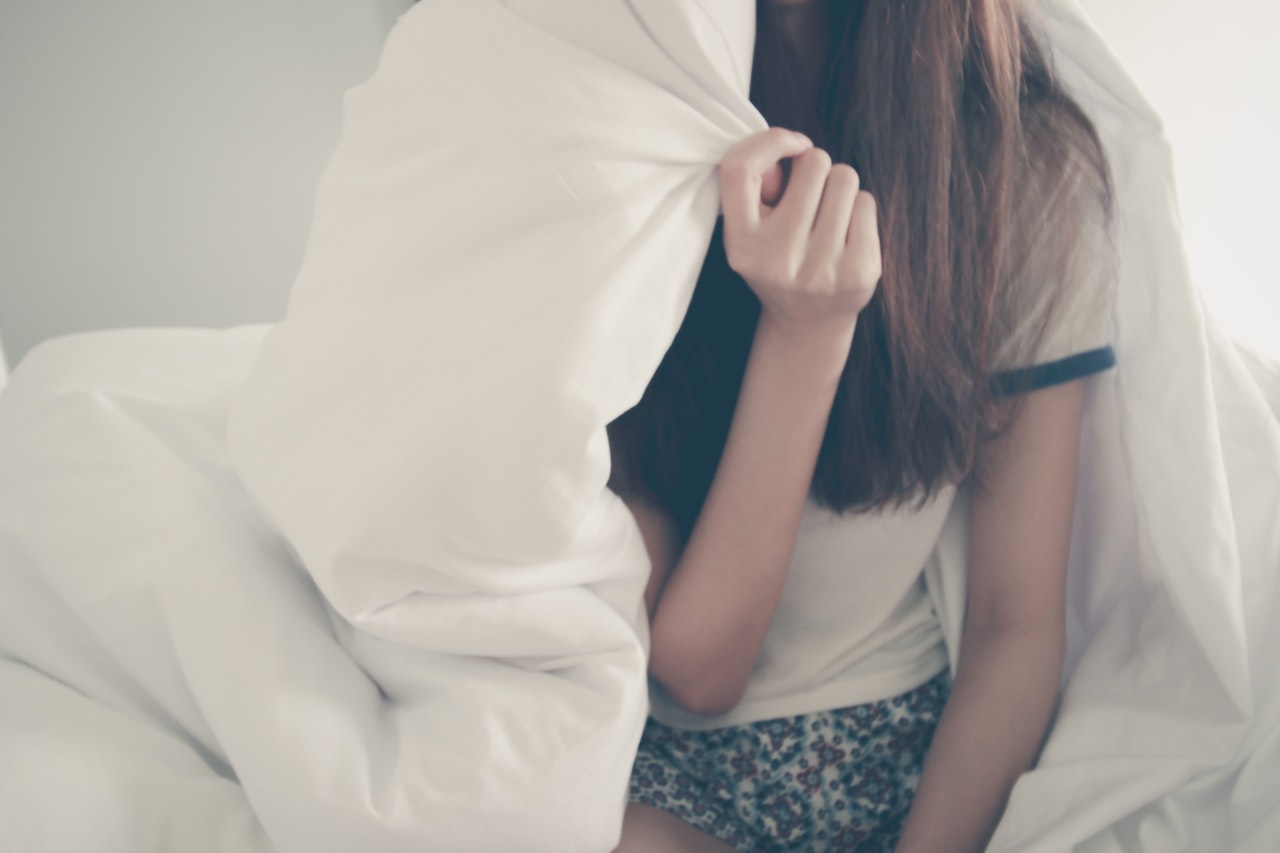 Getting rid of my last bit of energy

This list of my favourite weekend treats is in no particular order, but if there was any order to it then I would have probably mulled over putting “Getting rid of my last bit of energy” before “Recharging my batteries.” That is the order in which I do things in practice, going on the principle of preservation preached by manufacturers of electronics which work with a rechargeable lithium battery.

Every now and then you’re encouraged to completely empty out the battery before recharging it again. This just makes it last longer and dare I say, YOU ARE THE BATTERY!

Filling my soul with things I enjoy doing

I remember watching one of the Harry Potter films wherein engaging in a bit of fun at the school dance was referred to as “frivolity!” I quite liked that because it sort of brought to light another one of the principles I like to go by, which is that if you’re spending your time doing something which you enjoy then it can never be classed as having been a waste of time. So yes, I do fill my soul up with the likes of music, dancing a bit, getting active with some games that just make for a bit of fun, and, OH – shopping, of course.

Getting some much-needed stimulation

I’ll leave you to fill in the blanks with what I hope is a very active imagination, but if I can have all my senses stimulated at any one time then that’s always the ultimate aim. Try I do, but as you’ll know, things like that are really challenging in this day and age.

Through the documentation of some of the things I get up to, like making YouTube video tutorials for any and all problems I solve, I continue to generate tangible value as part of my favourite weekend treats. And yes, it does go down as a treat in my book!

For example, I recently had a friend over who has developed an egg allergy and I really wanted some pancakes for breakfast. We YouTubed a recipe which substituted eggs with bananas and shot our own video of the recipe in action, but this is just one small way through which I like to indulge my inner foodie.

Keeping the motivation and inspiration up

I watch a bit of TV as a guilty pleasure, but mostly it’s educational programming which has me glued to the screen, from which I’d get up with a considerable amount of motivation and inspiration. 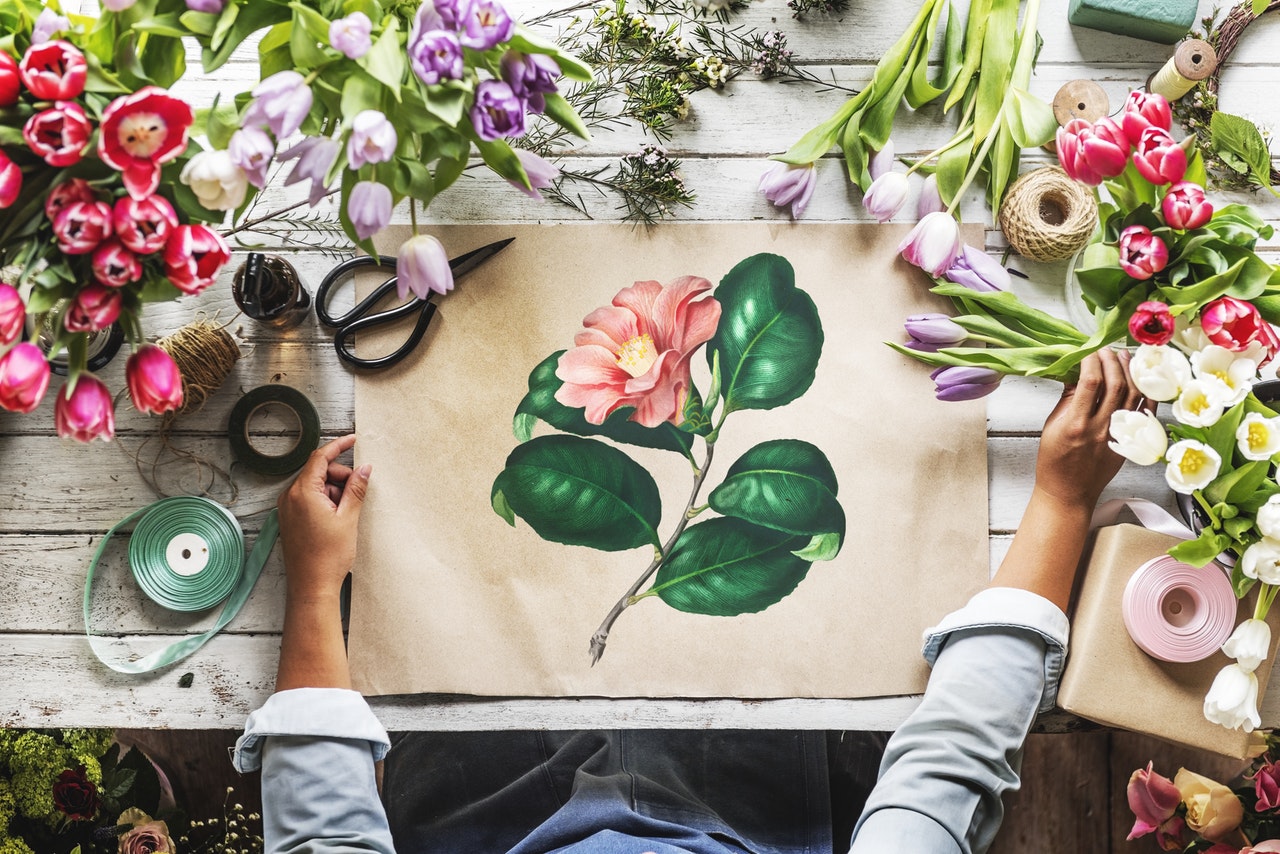